One surefire way to get those juices flowing is to use an aphrodisiac—any food that can increase libido when eaten. From the Greek word aphrodisiakon, or “pertaining to Aphrodite,” the idea comes from none other than the Goddess of Love. But really, is the notion of using an aphrodisiac a bit too silly to make the bedroom pop?

Not according to Dr. Michael Hall, an anti-aging specialist. He says the concept of the aphrodisiac is entirely based upon science, as traditionally it is known some foods possess chemical properties that increase pheromones and heighten our interest and others may indirectly boost testosterone or estrogen levels, thereby increasing human sex drive, obvious some are considered virile because of their sensual appearance.

So which foods have aphrodisiac powers?

Classically, to be considered an aphrodisiac, a substance should: 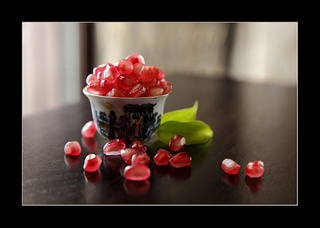 Need a little sex life boost? These foods will get you in the mood.