7 Historical Dramas to Watch Until Game of Thrones is Back 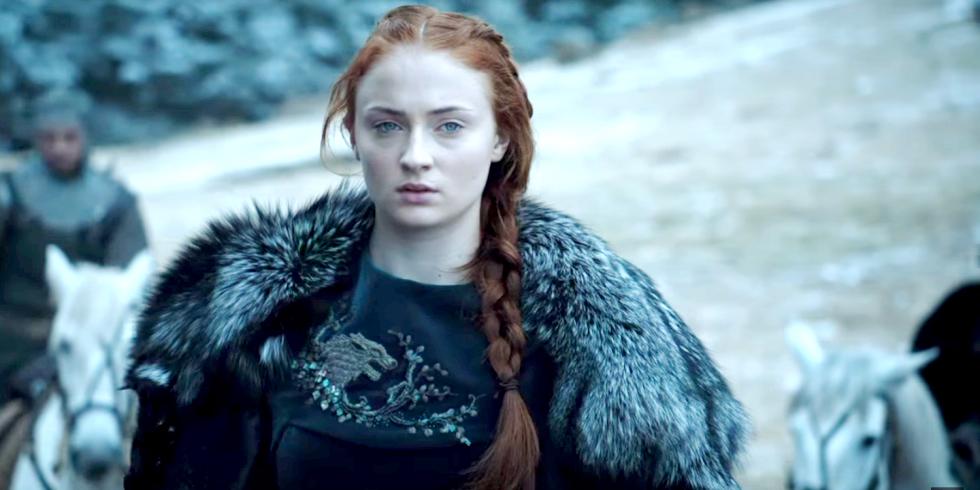 We have cheered and shrieked, cried and howled and we will forever burst into tears when someone asks us to hold the door. By now, Game of Thrones has become more than a Sunday night tradition. It has become our weekly escape, our otherworldly life. After six glorious, violent and essential seasons, how will we live without this blood-pumping show now that the final episode has wrapped?

We love everything about Game of Thrones: the sword play, the intrigue, the political power plays and yes, even the dragons. Waiting a full year for its return will be agony.

Need a fix to help ease the void that’s left by Game of Thrones? No other show can knock it out of first place, but we’ve compiled a list of historical dramas that will keep us enthralled until the king returns.

In 872, before England was united, it was separated into several distinct kingdoms. They were often attacked and ruled by the Danes (we didn’t know that. Did you?). In this dramatic show, the son of a Saxon nobleman is kidnapped and raised by the Danes as one of their own. Should he reclaim his birthright or stay loyal to those who took him in the first place? Watch and find out.

This one is another story of the Vikings invasion of England, this time inspired by a real life Norse hero, Ragnar Lothbrok. He rose to rule the kingdom after he successfully pillaged and plundered the English countryside. There is definitely something enthralling about Ragnar’s cocky swagger. In fact, we think it just might be the secret to his success.

More swords. More uprisings. More epic battles. Spartucus was a real life slave-turned-gladiator who fought to free the Roman slaves while at the same time, trying desperately to get back to his family. If you were a fan of the mega Russell Crowe film Gladiator, you’re in for a treat. This show tells a similar story but in more detail.

The Pillars of the Earth

The Pillars of the Earth follows the building of a cathedral in a small town in 12th century England. Sounds easy, right? Not when power, corruption and political gain are at stake. The epic, based on Ken Follett’s historical novel published in 1989, gives us a nice little history lesson during the Anarchy. See? We can watch TV and get smarter at the same time. 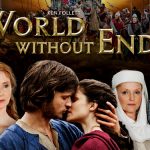 A sequel to The Pillars of the Earth (also based on the sequel novel by Ken Follett), now England is on the verge of the 100 years War with France. (Wait. Was every country in medieval times always at war with another? Sign of the times, people.) In this action packed drama, The Black Death makes its appearance and descends on Europe.  Fun times! 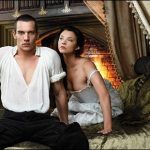 The Tudors is an American-British-Irish-Canadian historical fiction television series set primarily in 16th Century England. A very sexy take on the reign of King Henry III, including not just his turbulent life, but also his many wives and his numerous scandals. The show bends history to make way for delicious soap opera. Why not? There is so much drama in the English history to play with.

England is not alone when it comes to medieval family drama. In Italy, the ruthless Pope clings to power while his family descends into chaos. The Pope is not only a man of faith but also a man who enjoys the pleasures of the flesh. Hmmmm, this is not going to end well. We can’t wait to watch.